In 1959, when he was still a student at the University of Kansas, Castle challenged the age-old division between furniture and art with his professors by showing a piece titled “chair sculpture” to the jury in an art exhibition. This episode foreshadowed the ensuing half-century of his work, in which Castle defied categorization and traditional furniture-making techniques. In this way, he awakened an entire generation of designers and inspired the American studio furniture movement, in which conception and aesthetics are judged to be as important to the success of a piece of furniture as its functionality. 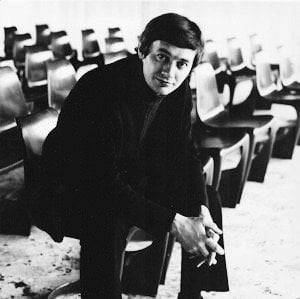