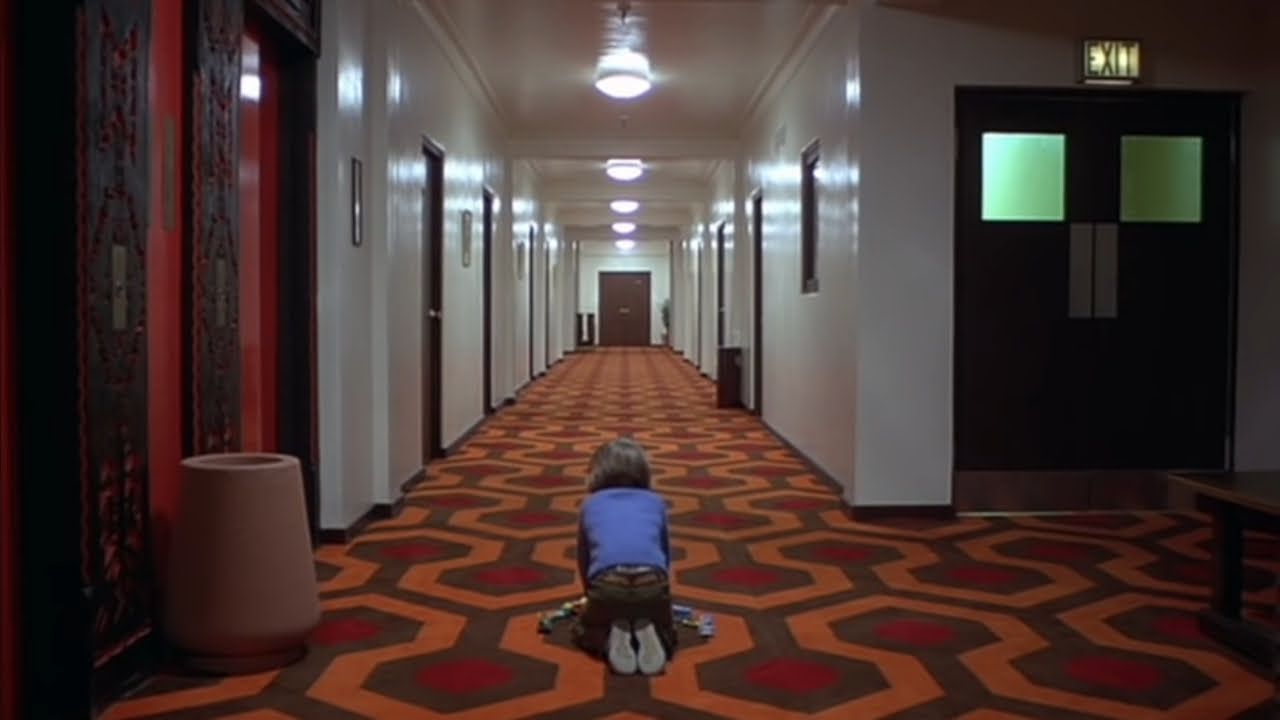 Stanley Kubrick’s horrifying drama The Shining left no stone unturned. From the recognizable The Shining’s carpet to the wide-lens shots and the gruesome acting techniques, this horror made a true impact on the world of cinematography. Even decades later, it often appears in random movies through suggestive scenes and interior design pieces.

One of the most famous patterns in the movie includes a hexagonal brown-and-red design famously appearing on one of the hotels’ carpets. Movie enjoyers remember the son Danny playing with toy cars before being met by creepy twins who encountered a tragic destiny at this very hotel.

The design itself is quite interesting – it’s warm, yet very monotone. The rug from The Shining left a huge impact on the movie industry, and there are even conspiracy theories as to why this Overlook hotel pattern is Kubrick’s legacy – some even have to do with the moon landing. Interesting, right?

Thankfully, The Shining carpet wallpapers come in blue as well, which allows you to create different design interpretations. This particular design reminds us of the snowy weather that Wendy and Danny try to escape into as Jack, the husband, reaches a complete state of mania. Interior design can sometimes be a homage to a particular movie director, don’t you think so?

Of course, not everyone wants to go “all in”. Minimalistic versions of the Overlook hotel pattern are also available, and they’re easily paired with monochromatic accessories and modern furniture. You don’t have to prefer “old money” style guides to devote your living room to this cinematic masterpiece. Isn’t it even creepier when it’s so subtle?

The shining carpet in other movies

Kubrick’s movie making remains quite controversial. His techniques, choice of actors, and his relations to the crew he was working with all seem very unnerving. Many argue that this is why the horror wasn’t so well received back in 1980 when it was first released but became a true classic years later.

The set design was done by Stanley Kubrick himself. Those who had the honor of working with the mad genius, claimed he was a perfectionist. All “errors” in the movie were intentional, and all suggestive scenes carry great meaning.

Although this inescapable hotel has lots of spacious settings, there are a few interior design pieces that catch the eye of the viewer. They became a staple in pop culture – The Shining floor pattern being the most impactful and recognizable piece of design.

Not only can we see The Shining carpet in other movies, but we also notice it in various genres that are completely unrelated to horror or drama. It’s like movie directors and creatives are paying homage to the truly bizarre work of Stanley Kubrick, and the fantastic performance given by Nicholson and Duvall.

While some might think this is a coincidence, many agree that this color palette remains specifically connected with Kubrick. Although animated, this 2021 SF comedy about a quirky family and their road trip makes a strong connection to the horror classic. The director, Micahel Rianda, says that the robots in the cartoon take inspiration from Kubrick’s work.

This 2018 drama directed by Robin Schwartz talks about a young widow trying to live her life after the sudden death of her beloved husband. In the series, we notice the same “Easter Egg”, the carpet. This time, it’s basically identical to the Kubrick’s design choice.

Critics have mixed opinions about the usage of this specific pattern that has been named the Hicks’ pattern. David Hicks was a famous interior designer who specialized in pattern usage, and his work can be found in many homes, hotels, and even the famous Windsor Castle. Some called him “the prince of textile”, as he specifically enjoyed working with carpets and curtains.

What’s interesting is that Hicks never worked with Kubrick.

“…my father never worked for Kubrick. I wish he had! Though I fear it would have been one ego too many. Kubrick copied a Hicks carpet for The Shining, but the only movie Hicks worked on was Petulia for his friend Dick Lester.”

In the 2016 hit The Passengers, the director Morten Tyldum makes several associations to Kubrick’s work. Not only do we see the famous carpet, but the bartender and the bar area both heavily allude to the ones in the Overlook hotel.

If you thought that these suggestive interior design pieces won’t find their way into kid’s movies too, you’re wrong! The carpet in the lab of Herb Overkill is the same as the carpet in the Overlook Hotel in The Shining.

The comedy-drama Birdman lightly reminds us of The Shining carpet pattern, but we can’t really put our finger on the color palette.

The ever-so-famous Pixar hit Toy Story has been a discussion topic for many movie critics due to various controversies and conspiracy theories connected with small details in the movie. The rug pattern and the color palette directly relate to The Shining, and many wonder whether someone in the studio is a Kubrick fan.

THE SHINING, THE LEGACY

Both Jack Nicholson and Shelley Duvall played a fantastic performance. They portray a married couple that takes care of the notorious Overlook hotel isolated in the woods during a cold, cold winter. They bring their son Danny with them, and as time goes by, the unpalpable, malignant forces of the hotel turn the family members into deranged individuals – the history repeats itself.

Stanley Kubrick’s The Shining carpet pattern remains a staple in many movies. This thrilling horror leaves an impact both on movie lovers and movie critics, and as it crawls into your skin, you’ll catch yourself wondering – what exactly did the movie director want to suggest? 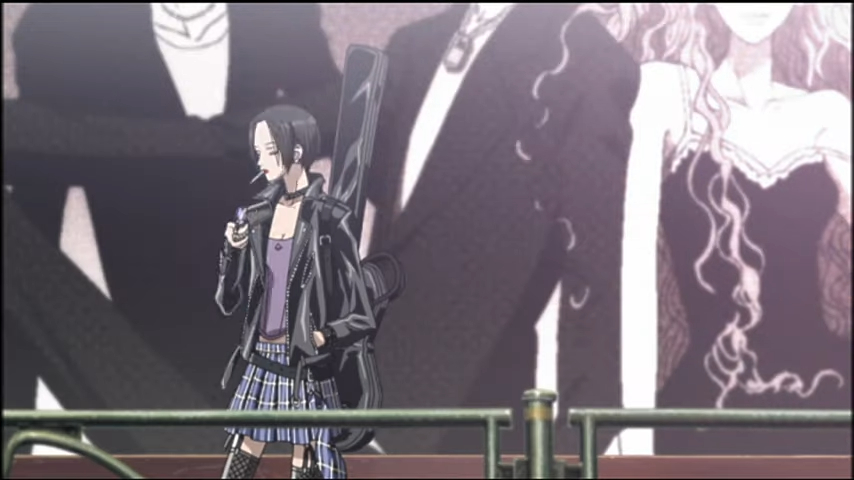 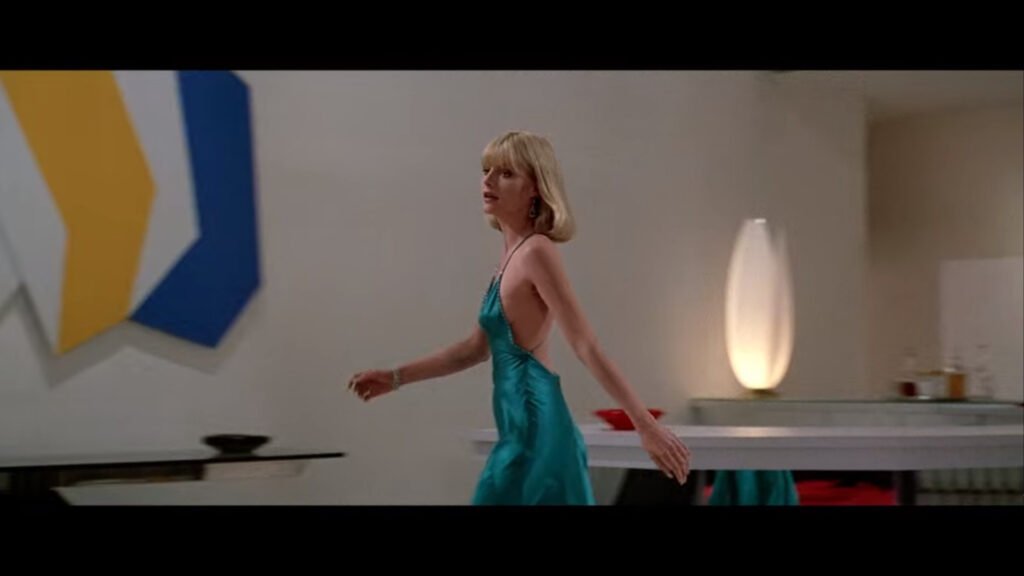 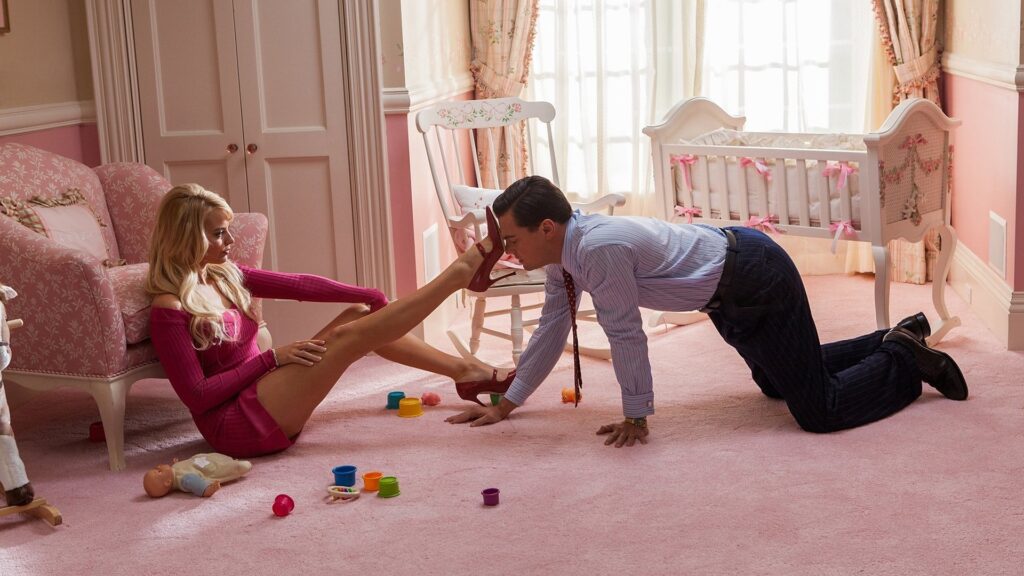 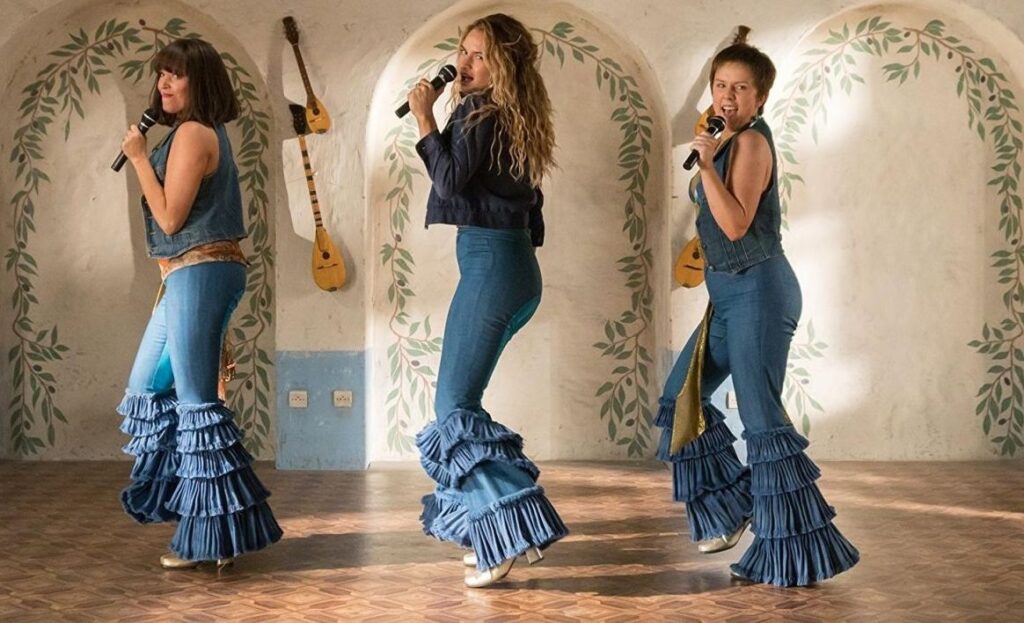 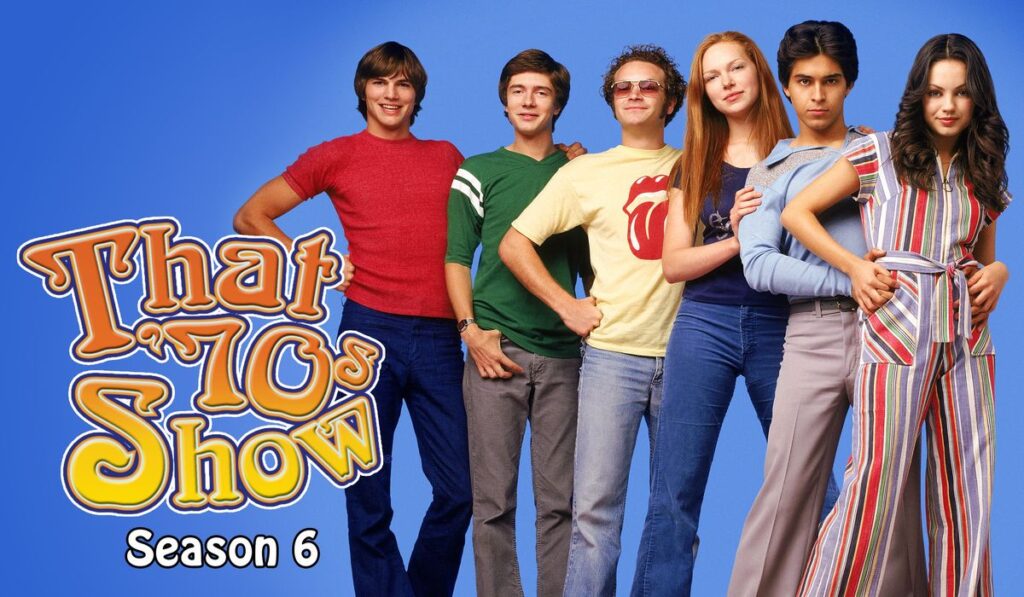