If you are looking for a good Laurie Strode costume for Halloween or a big cosplay event, here’s the winning formula for creating the most exciting outfit of the party! Let’s see how to dress up as Laurie Strode from Halloween.

Halloween might be the perfect occasion to dress up as a serial killer, like Michael Myers from the 1978 horror movie Halloween. But this year why not go as the movie protagonist, and the  constant thorn in Myers side, and dress up in a Laurie Strode costume. When the movie was made Beth Rodgers was incharge of the wardrobe department, but as the movie was being shot on a very low budget many of the actors wore their own clothes. Laurie Strodes wardrobe was reportedly purchased for $100 at J.C. Penney.

Who is Laurie Strode?

The 1978 independent horror movie starred a 20 year old Jamie Lee Curtis, as Laurie Strode, in her film debut. Michael Myers, 15 years after murdering his sister on Halloween night, escapes the mental institution he is being held in and heads back home to Haddonfield to go on a killing spree. This time around Laurie and her friends are the target of his murderous attentions and eventual victims of his killings, but like all good heroes of the story Laurie won’t go down without a fight.

Creating a Laurie Strode costume doesn’t require too much work and will look very effective with little effort. Start by purchasing a pair of blue denim bootcut jeans and a pale blue long sleeved button-up shirt. Add in a pair of brown suede ankle boots to complete the main pieces needed to create your costume.

It will depend on whether you want to recreate Lauries look from the beginning of the movie or the end, as to what you do next. If you want to look as she did at the beginning when everything is fine, don’t do anything to your clothes. But let’s go through her look after she’s already had to face off against Myers.

Slice the left sleeve of your shirt, from the shoulder down towards the elbow, leaving the threads loose and the rip all tattered. Then dab some fake blood on your arm to indicate the knife wound from where you got slashed

The make-up and hair looks for your Laurie costume are pretty simple. Leave your hair down and maybe back comb it a little bit to give you the look of someone who’s already had to fight for her life. Create a fresh faced make-up look, maybe a bit smudged around the eyes from cry, but otherwise very plain with no bright colors.

Lastly to add a bit of context to your Laurie Strode costume you could carry a pumpkin with you, similarly to the character when she went out babysitting the night she came face to face with Michael Myers. But one thing you can not forget is a knitting needle. You’ll only need the one, and you could even put some blood on the tip of it, to keep you safe in the event Myers finds you again. 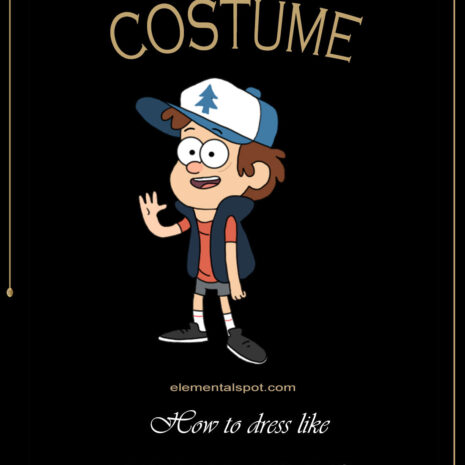 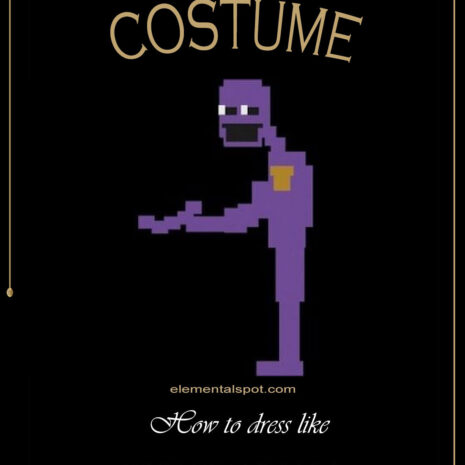 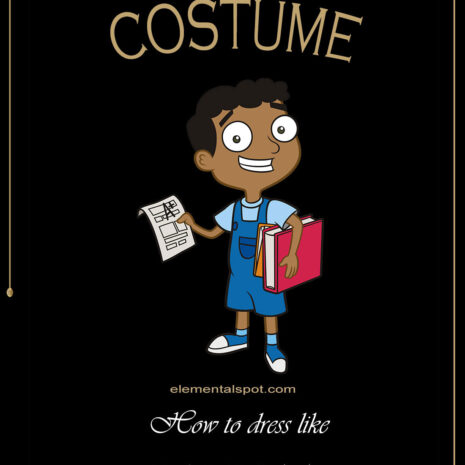 There’s only 104 days of summer vacation, so get your Baljeet cosplay ready because you’ll need to find the best way to spend it! Whether you’re rocking this cosplay alone or with a group of Phineas, Ferb, and the whole…
GET THE LOOK Dress Up Like Baljeet from Phineas and Ferb